On-air personalities from iHeart Radio stations in Los Angeles, San Diego and the Bay Area invited listeners to participate in the contest during morning and afternoon drive conversations. Once the judges finalized the top submissions, listeners could then vote on their favorites with added prizes for those who took part in the voting process. Huge thank you to iHeart Media California and the on-air personalities for taking part in The Barnes Firm Jingle Contest. 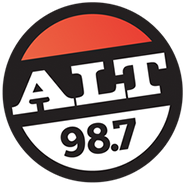 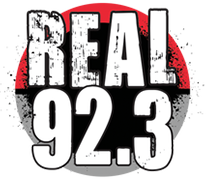 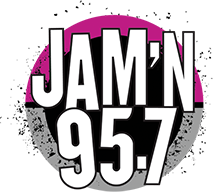 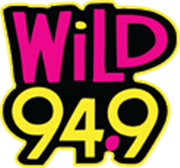