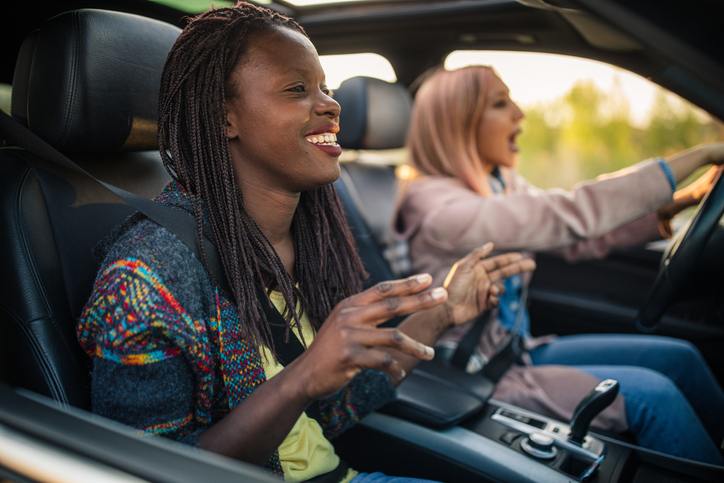 The Correlation Between Music & Distracted Driving

Music and driving have been together for more than 90 years (See history below). Yet, with all the talk today of distracted drivers, music, just like talking on the phone and texting, can be extremely distracting and dangerous.

Your Personal Playlist or Mixtape is The Most Distracting

A recent study in Israel indicated the contents of a playlist are what determines the level of distraction.

The study, completed by psychological scientists Warren Brodsky and Zack Slor of the Ben-Gurion University of Negev, found evidence that the actual type of music teens listen to may also have a hazardous influence on their driving.

Here are the statistics:

The researchers believe actively listening to your personal preference of music can distract from driving.

On the other hand, a study in the Netherlands found music improved driver concentration. In this study, drivers between 19 and 25, listened to their favorite music, and the results seemed to imply the drivers were more alert and focused than those who conducted the driving test in silence. 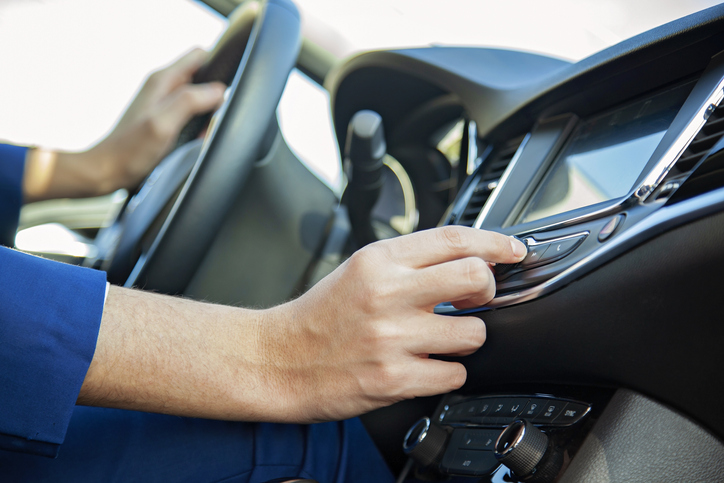 Distraction Based on Volume

A similar study in Newfoundland found volume had a greater effect on drivers’ ability to react in a timely manner. Music, of any kind, played at high volumes, decreased driver reaction times. Could this be why many drivers instinctively turn the music down when in heavy traffic or storms? 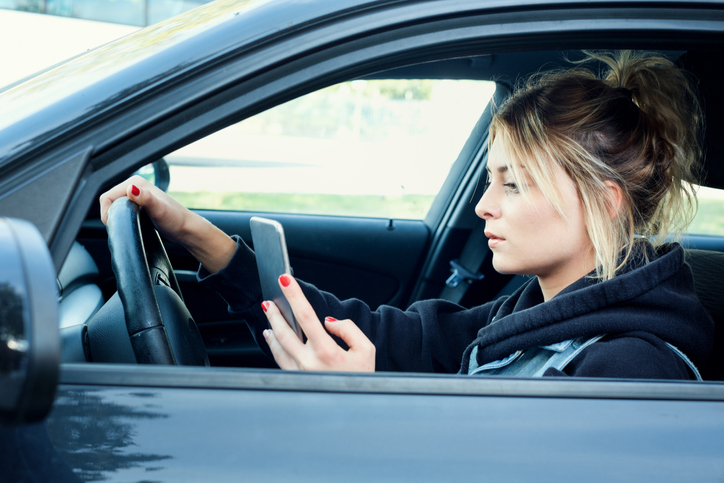 Distraction Based on Scrolling and Screen Time

Another study in Wisconsin didn’t blame the music for distracted driving, but rather the technology attached to it. Scrolling or song search seemed to the culprit in the study in which drivers looked away from the road often and longer, searching for their favorite playlist songs.

Ultimately, although the data is conflicting, the common theme is that there are variables of listening to music in the car that can be very distracting – Whether it be playlist, volume, or scrolling to find a song you are in the mood to hear.

Most importantly, with all driving-related activities, safety is of the utmost importance. This means if music is causing you distractions, then try avoiding listening to music, turning the volume down, listening to less aggressive genres, etc.

If you do find yourself involved in an accident with a distracted driver, call the accident lawyers at The Barnes Firm for a free consultation with experienced accident attorneys that can help you get the compensation you deserve.

Fun Fact: When Were Radios Installed in Cars?

As the story goes, the first radios to appear in cars were battery-operated portable radios. It is recorded that in 1922, one such radio was installed in Chicago in a Model-T and another made its way into a Daimler in England. The following year, the Springfield had an adapted fitted radio installed.

Music truly made its way into cars in 1930, with the American Galvin Manufacturing Corporation’s Motorola radio receiver. Though it was expensive at first, the novelty caught on quickly, as AM radios were considered standard features by the end of the decade. By the mid-1940s, it is estimated that 9 million were in operation. In the 1950s FM radios came on the scene, quickly followed by tape players (8-track, then cassette), CD players, and today’s satellite radio, Bluetooth, and more.

Back To All Posts